at Marjorie Luke Theatre
This event has passed.

The Santa Barbara Premiere of

How a cultural revolution changed the way we eat food

Among all the films on food and farming, Evolution of Organic is the first to tell the story of the organic movement.  How it started, who the people were who bravely initiated it, and how it literally changed the way we eat food.

In this funny and engaging film you will learn about the organic agriculture movement, past, present and the future.  Not just a history, Evolution of Organic explores an exciting future and the next generation who are broadening the definition of organic into no-till farming, urban farming, and considering carbon farming as a solution to climate change.  Come share the fascinating and joyous journey…

Mark Kitchell is a filmmaker interested in the social movements of our time and how they change culture.  In addition to Evolution of Organic, his earlier films include the iconic Berkeley in the Sixties, which was nominated for an Academy Award; and Fierce Green Fire, an acclaimed exploration of environmental activism from conservation to present day climate change issues.  Kitchell will be in attendance and available for questions at the event.

Invited as guests to be honored at the film premiere will be organic growers and farmers from the Santa Barbara region, many who were instrumental in launching the organic movement.  After the film will be time for discussion about the future of organics, and who the emerging farmers are in our area, what assistance do they need.  We will also take a moment of gratitude for all those local farmers who kept growing on our behalf, during the fire & flood events in recent weeks. 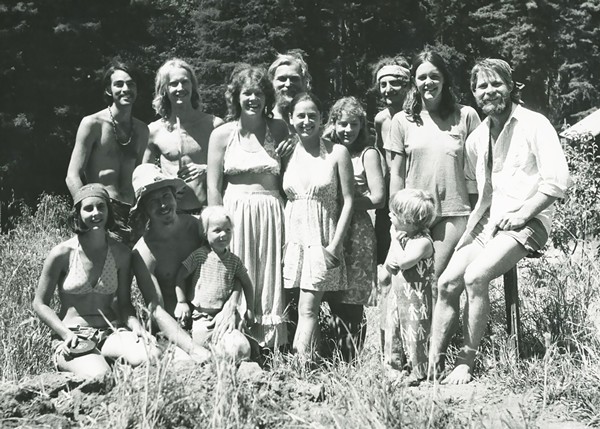 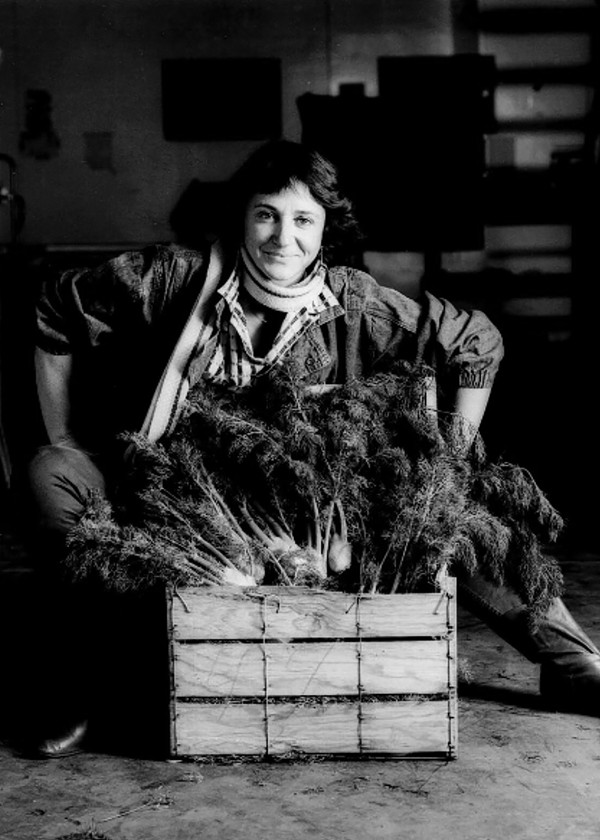 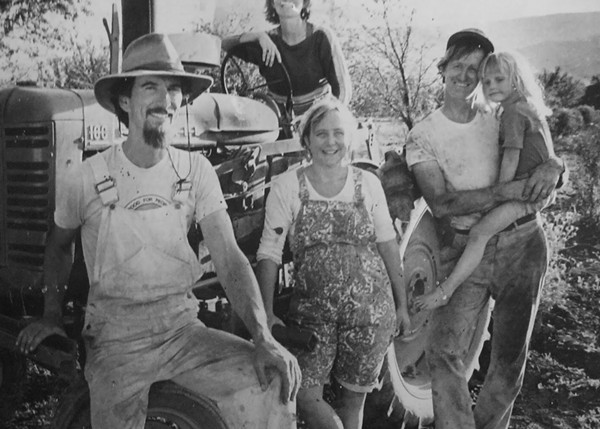 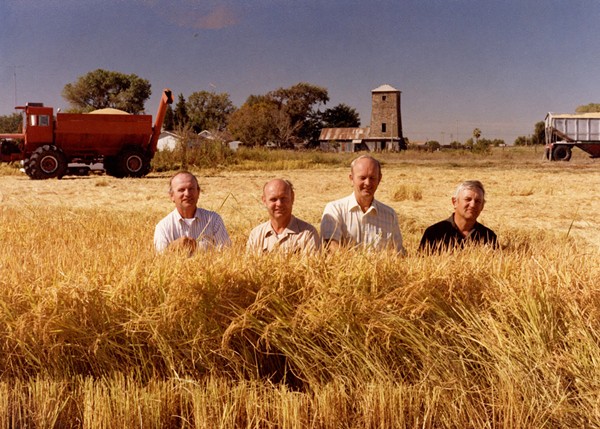 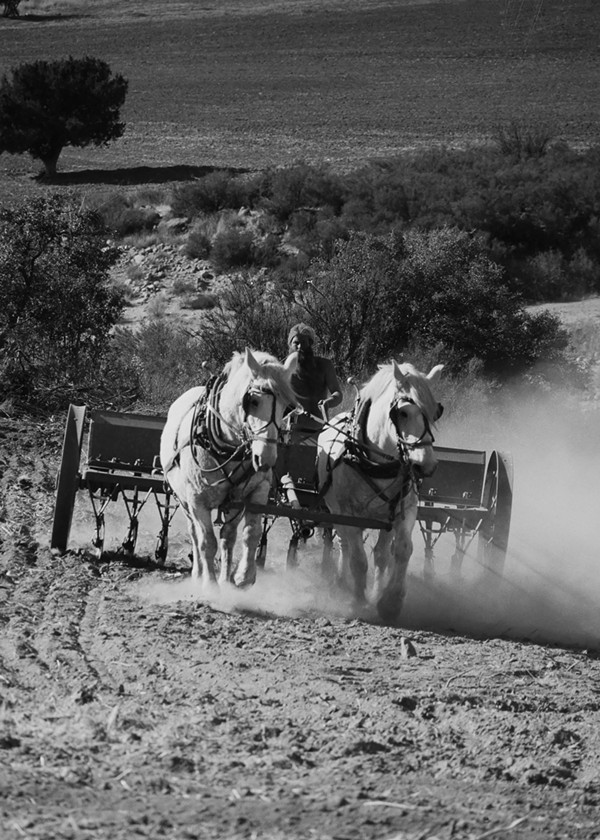 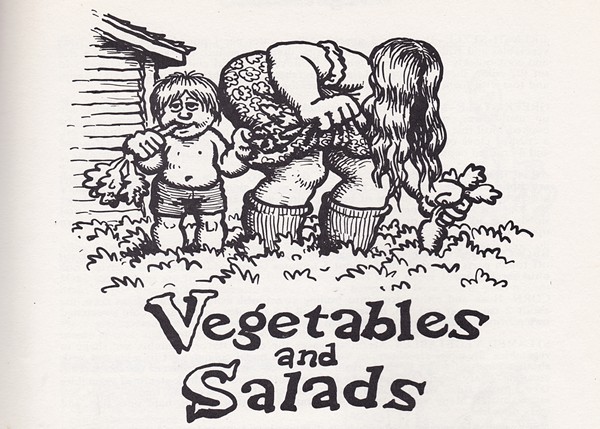 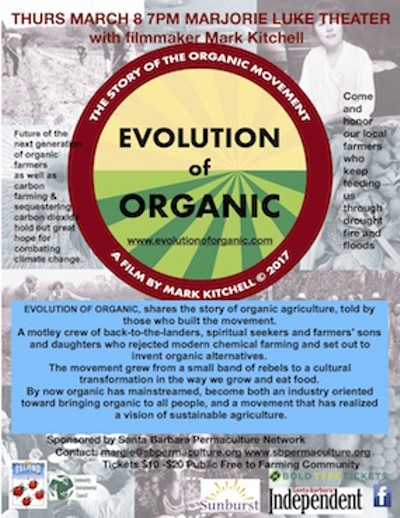