The Walkers Present 'EARTHWALK' A Breathtaking Multimedia Event
A 5,000-Mile Odyssey From Alaska to Mexico, With Narration by Orson Welles

Earthwalk is the tale of a bold journey and the two young men who took it. Based on a true story, it chronicles the daring, personal adventure of the Walker Brothers' extraordinary 5,000-mile (8,000 km) odyssey from Alaska to Mexico.

Equipped with only the bare essentials plus two 35mm cameras with an assortment of lenses, David and Phil set out from Anchorage, Alaska, to see for themselves some of the unspoiled wilderness areas that remain along the western portion of North America.  Fourteen months later, they had traveled more than 5,300 miles (8,480 km) by foot and canoe to the Mexican border.

On their remarkable trek, the Walkers encountered grizzly bears, glaciers, snowcapped summits, and raging rivers.  They swam in near-freezing streams, trudged through waist-high snowbanks, scaled mountain peaks, and bushwhacked over backcountry trails.  Throughout their adventure, they recorded what they had experienced on film, audiotape, and in their written journals.

Earthwalk tells the story of this incredible undertaking in terms of endurance, appreciation, enrichment, and preservation.  It is a compelling wilderness odyssey documented by two devoted explorers.  If artists are individuals who can fill the hearts and minds of others with the emotions and feelings nature leaves with them, then the Walkers are artists of the purest form.  They give to the spectator of their "EarthArt" a true feeling of wonder and beauty that the Brothers felt during their trek.  The boldness of their adventure is as appealing as their obvious rapport with Earth itself.

With information about the natural environment, history, and the human spirit, Earthwalk is a provocative visual experience that invites the audience to feel as if they are participating vicariously in this grand adventure right alongside the Walkers.

Previously sponsored by Eastman Kodak, the award-winning Earthwalk Multimedia Experience has been showcased nationwide more than 350 times and was declared by Kodak's market research department as the "most successful special event in college marketing history."  Kodak received thousands of letters from viewers in praise of the Earthwalk program and it soon became known as the "Kodak Show."

Mr. Welles's spoken words weave a seamless tapestry into the rich, melodic Earthwalk score.  This finely crafted soundtrack resonates with ambrosial music that is at times sweeping, opulent, seductive, and grand; it is an aural delight to anyone's ears.  The presentation is followed by a Q&A with the Walkers.

This event is supported in part by The Marjorie Luke Theatre's Dreier Family Fund. 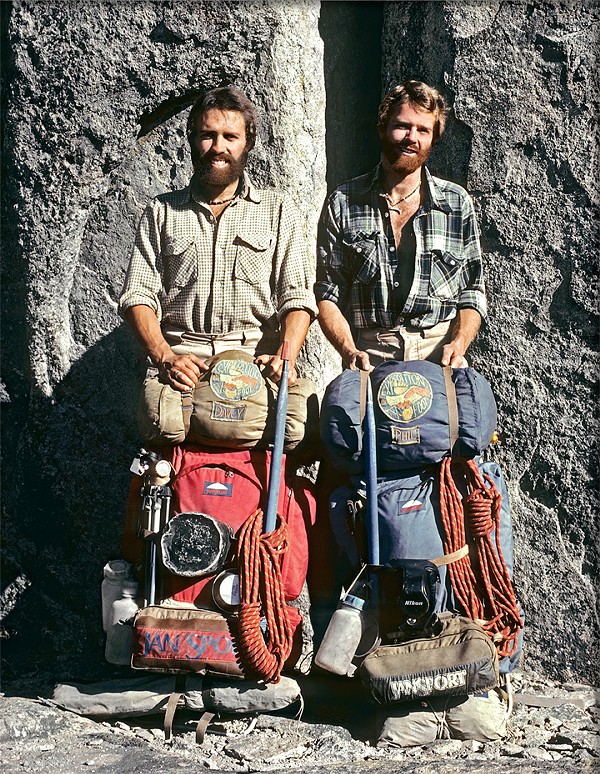 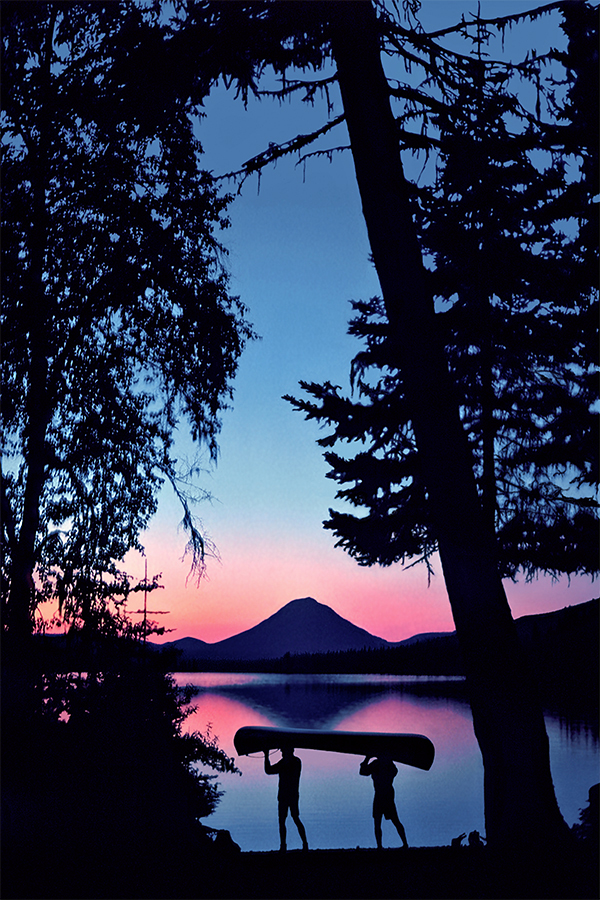 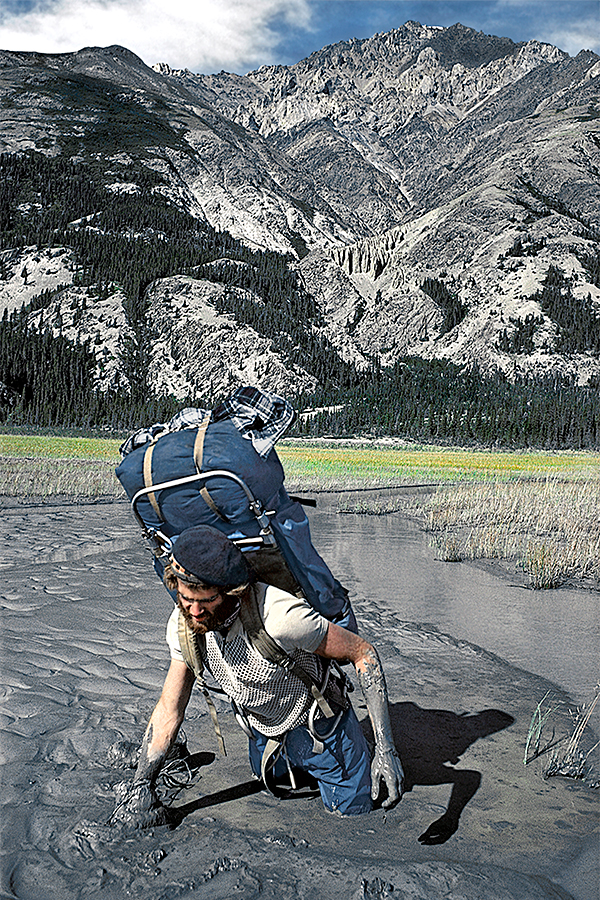 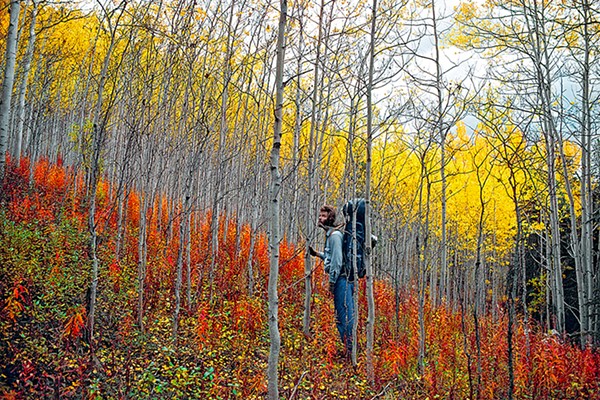 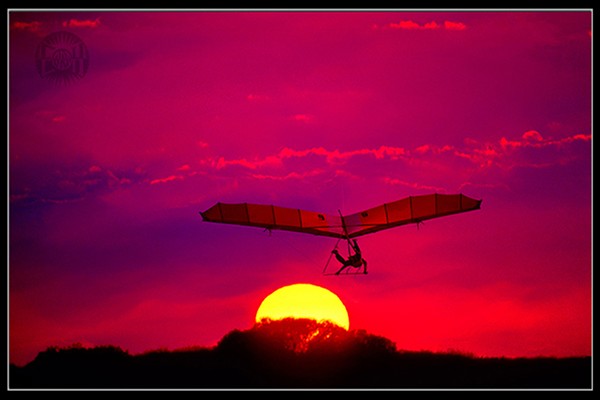 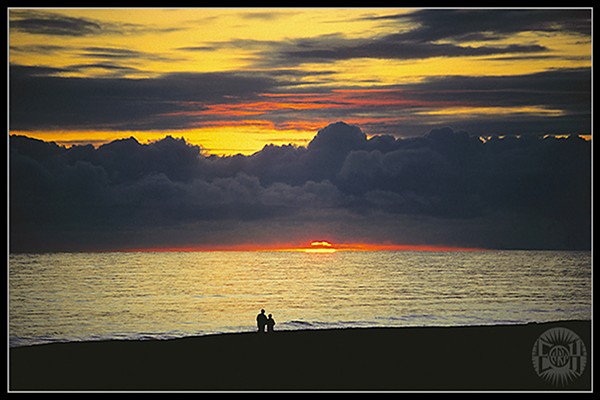 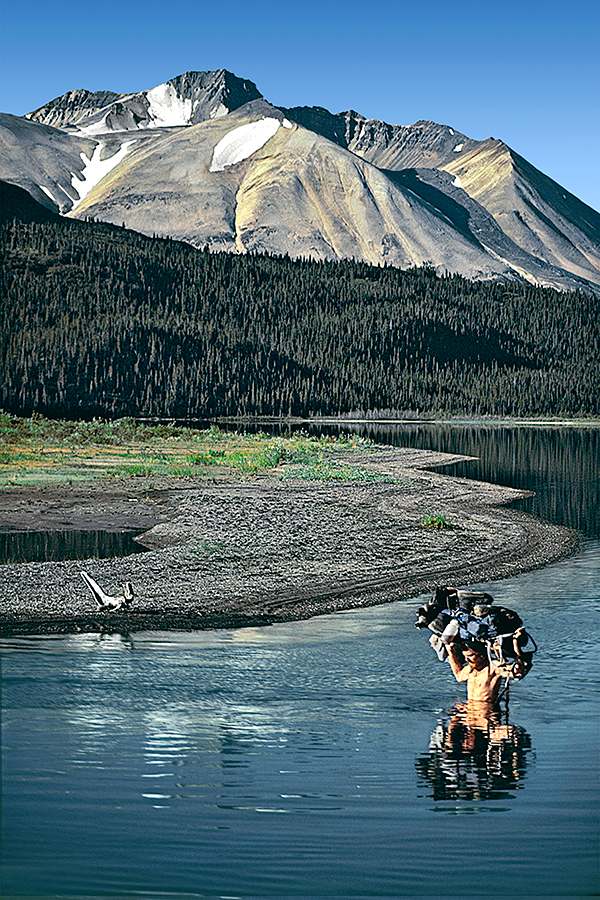 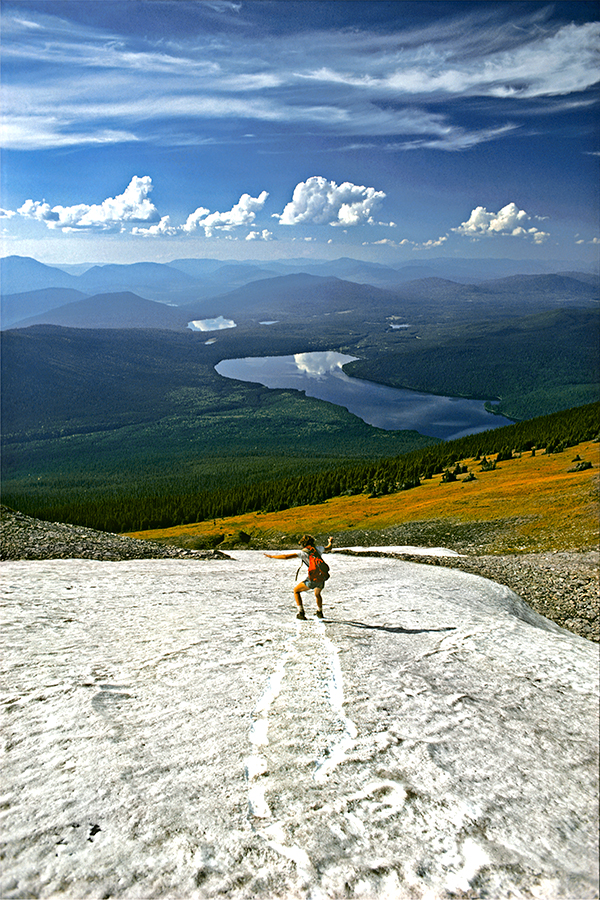 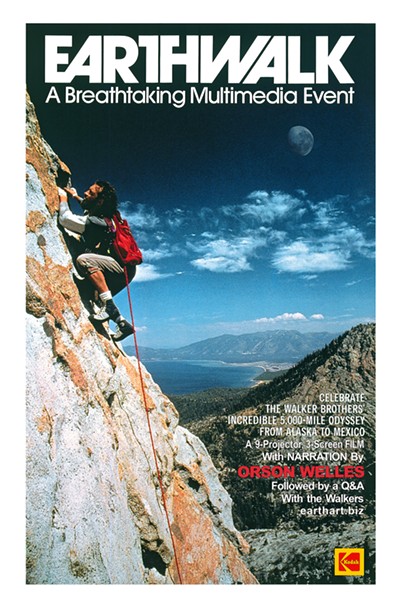